The GT CULC project was very near and dear to Baku’s heart as Georgia Tech is his Alma mater. In addition to that, the project came at the perfect time as the slow economy of 2008-2010 was affecting businesses everywhere. This project helped carry PEC through the difficult economic times, making it that much more special. PEC took over the project from another structural engineer after it had been in the design development phase for 18 months. They had literally 4 months to complete the construction documents for the entire project after the DD design was completely changed from non-post tensioned concrete framing to post tension framing.  The opening date for the building was set and the construction schedule was squeezed so the design had to be completed in an almost impossible amount of time. As always, PEC was able to get the seemingly impossible job done and the building was able to open in time and earn LEED Platinum certification. One fun fact of this project is that the building was used to film the movie Intern. 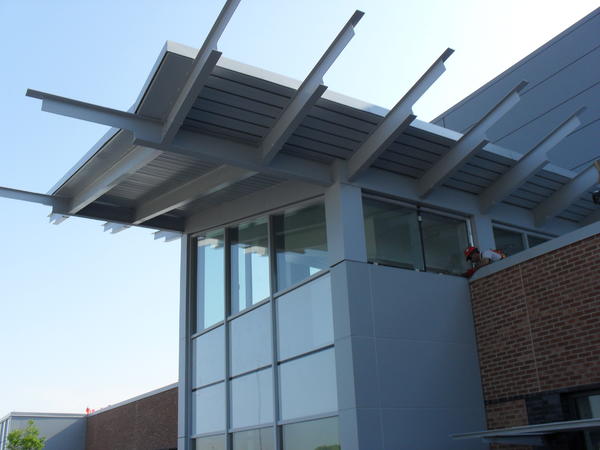 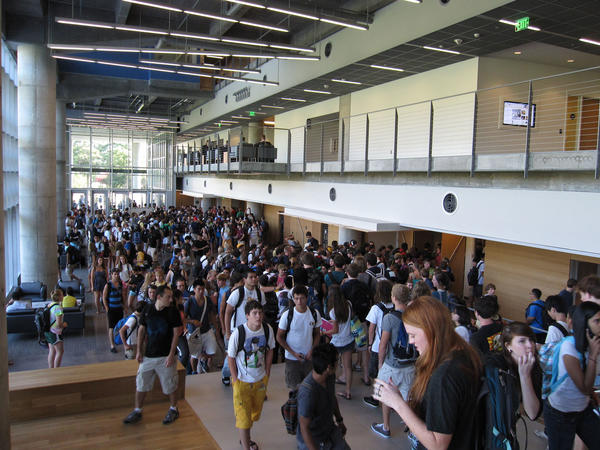 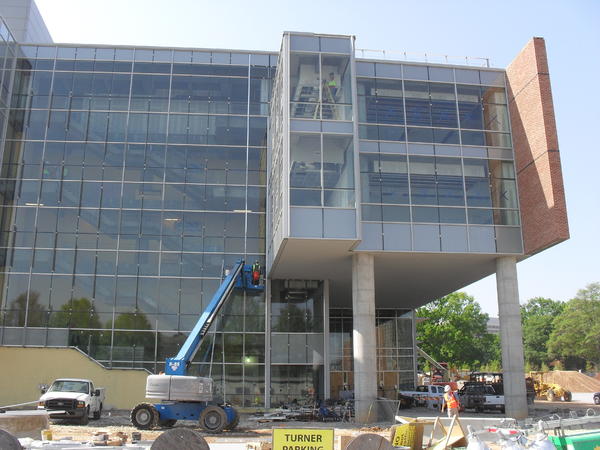 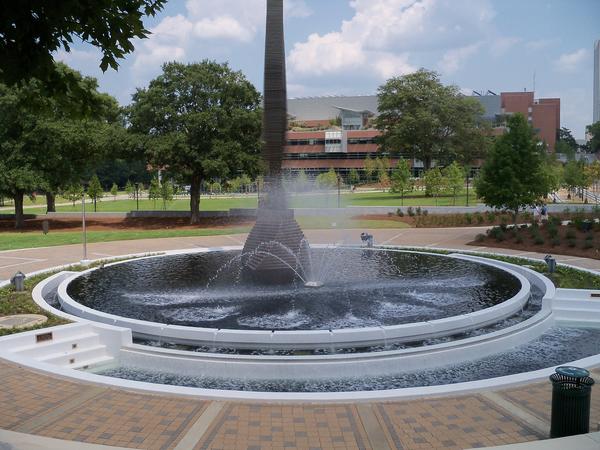 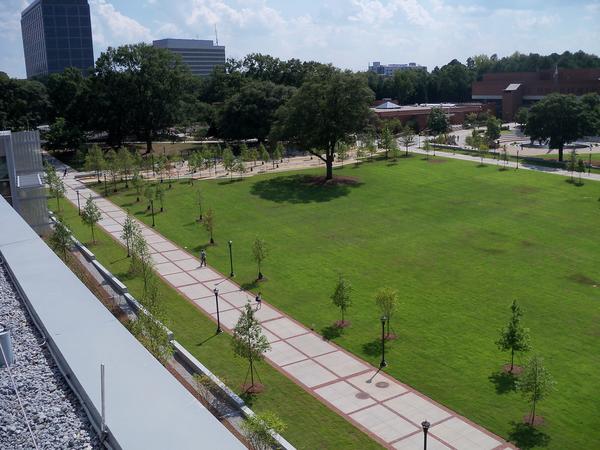